Work is slow tonight. Since tomorrow is the last day class before Thanksgiving break, it is not surprising in the least. I am very excited for Thanksgiving this year. Mostly for the reason that I will get to eat real pumpkin pie! And seeing the family is also nice. :P

Christmas is just around the corner too. I have been holding off on the Christmas music until after Thanksgiving though. I'm not a very big fan of department stores that start blasting "Jingle Bell Rock" over the intercom on October 1st. Since I worked in a grocery store for two years, I had to suffer with the early "Christmas Spirit". By the time Christmas actually rolled around I was so sick of Christmas music that I couldn't tolerate listening to it and it made me look like a grinch. Since then my philosophy has been wait til Thanksgiving to break out the Christmas tunes so I can enjoy the season when it actually is the season and not weeks beforehand.

I went and saw the hypnotist Friday night. He comes to DSC every year and has for the past seventeen. This was the first time I went and it was absolutely HILARIOUS!!! After it was over, my face hurt from so much laughing! Me and two of my friends went and hit up Denny's afterwards and it turned out to be one of the best nights I have had in a long time.

My photography class has ended up being a tougher class that I originally thought it would be. It makes me glad that I can take 200 pictures of the same thing trying to get the exposure right without wasting rolls and rolls of film. 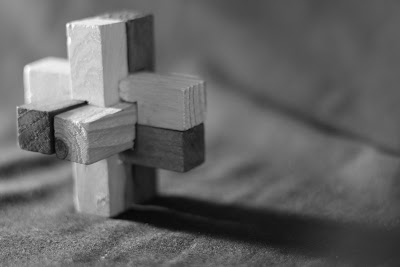 Well, my shift is now over so I bid you adue!