I feel like my readers have been robbed of my Bloggity goodness lately, so I will update! Life has been crazy busy (hence, perfect excuse for not updating), but rewarding. Been doing really well in my 3D class. We are working on a soda can, complete with original label and fully modeled pop top. It's a handful of an assignment to say the least. The assignment before that we did a 3D globe which we then had to place in a picture. 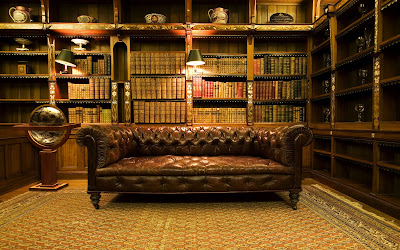 I think it turned out alright, but I'm not totally happy with it. It looks kinda boring and I still don't think I got the perspective right even though I played with it for an hour or more.

I have been very busy taking pictures too! The assignment I have been working isn't working out and is making me frustrated but the other ones have been good.

Here is an everyday object in the abstract! Can you guess what it is a picture of? If you know, comment the answer! No! This isn't a cheap way to get comments! ; ) 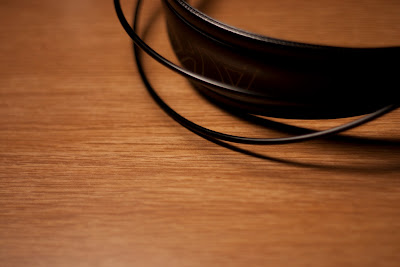 For the current project I have took some nice pictures (none of the 330 I have taken will work : ( which is why I'm frustrated). Here are a few. 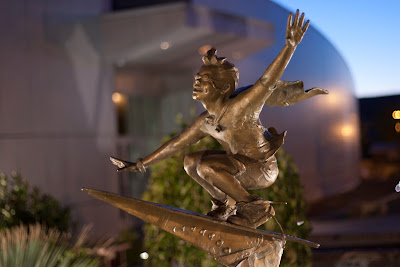 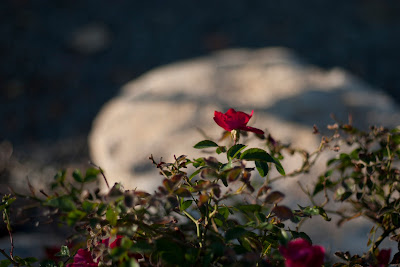 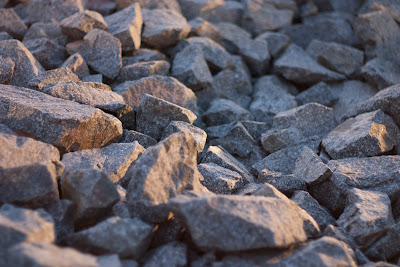 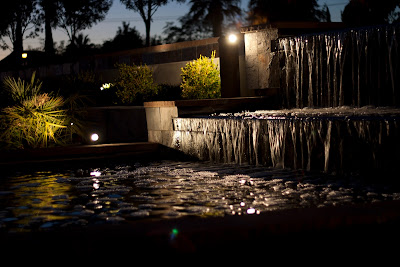 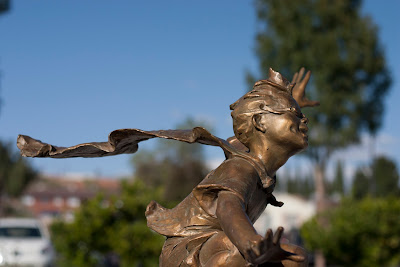 Well those were probably the ones that turned out best. Hope you enjoyed looking at them!

On a side note, I went to my first concert! It was a Yellowcard concert that was hosted by Dixie State! I never thought that I would see Yellowcard in person, but I have! It was an awesome concert even though I had a cheap nosebleed seat, it's not like I was too far away to hear them.... : P SO loud! I was slightly deaf for almost an hour after the concert. After the concert I met up with my friends and we went to Denny's and topped of an already awesome night with more awesomeness! : )

Well, I love you guys, and thanks for reading!
{Peace}